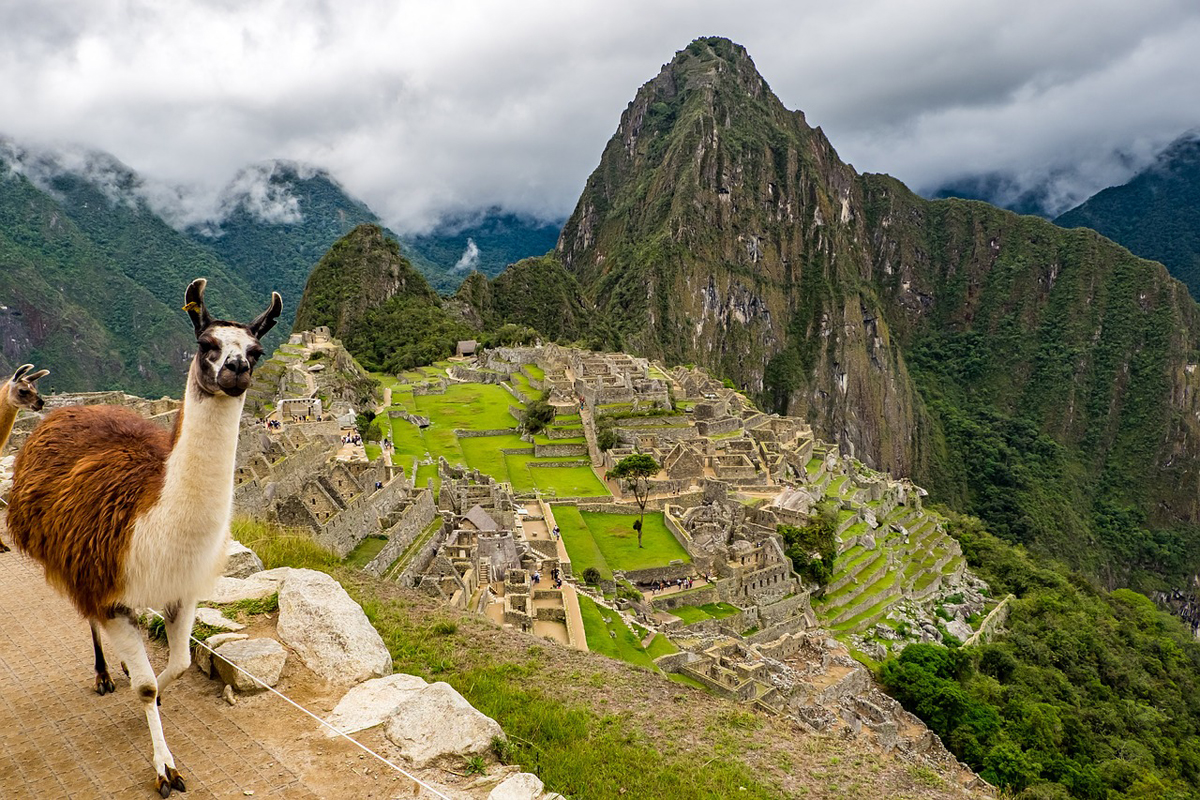 It has been a busy week.  I have been putting together an actual format for sharing world culture even when we can’t travel.  I started the Facebook group ‘Explore More Culture At Home‘ as a platform to share ideas.  So far, I am the only one sharing ideas.  Hopefully, that will change!
To see what I put together, click here.
Since I pinned this virtual tour to Pinterest two days ago, my impressions are up almost 2000% so I think I am on to something!
I know each school has set up remote learning a little differently, but my guys are finishing their work long before the school day should be complete.  I plan to use these virtual tours to enhance their remote learning.  Homeschool families could also use the virtual tours to enhance their lessons.  If you know anybody who might be interested, please share the Facebook group with them.
I will not normally share the tours here, but I was really excited to share my first tour with y’all!

I am also excited to share that there is an Explore More Virtual Tours Passport coloring book so kids can keep track of which countries they have learned about.   Below is the Passport cover and first stamp for Peru. 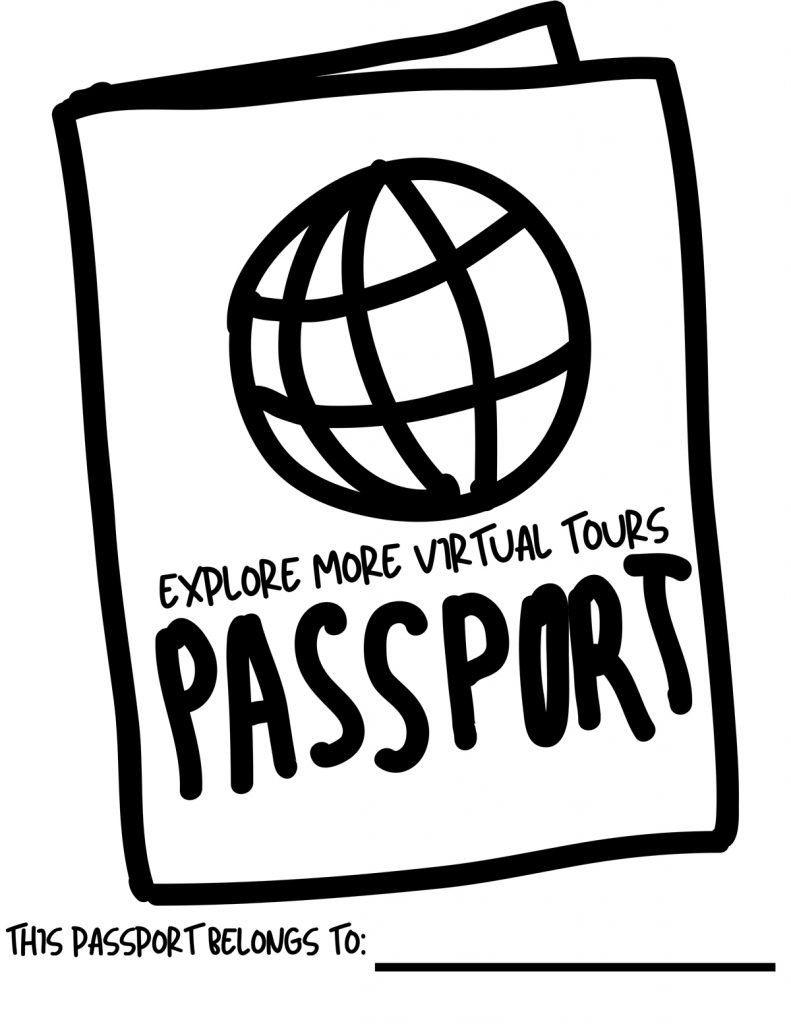 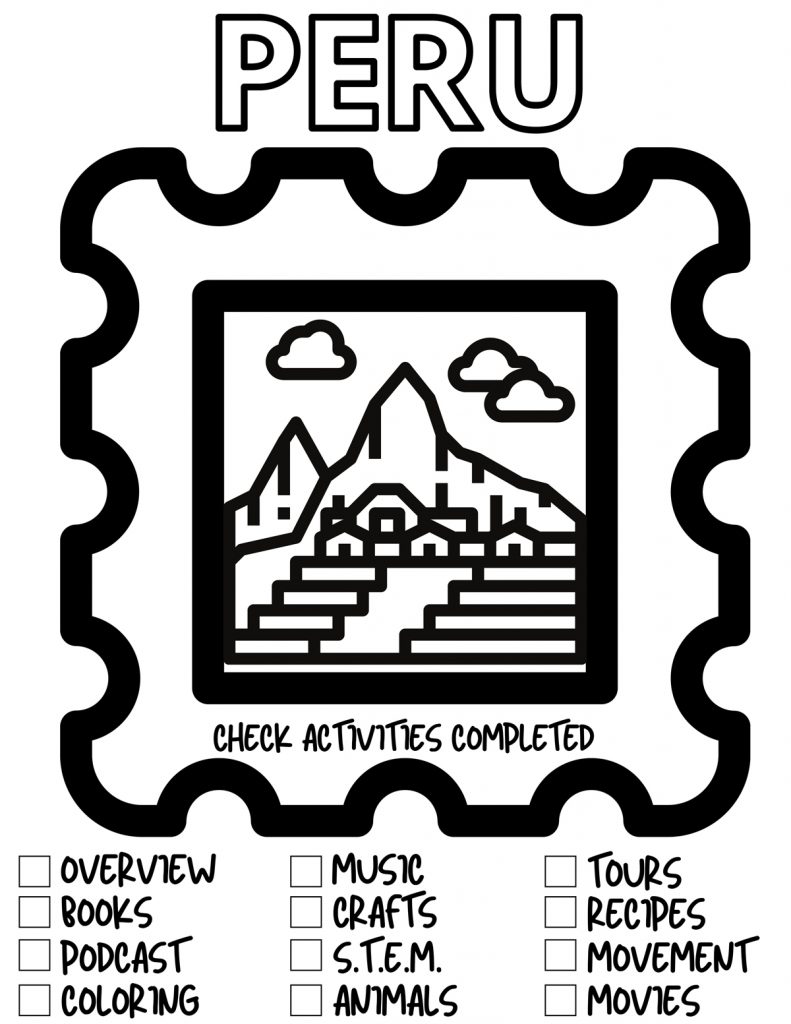 If your kids do participate in any of the activities, please tag @exploremorefamilytravel and use the hashtag #ExploreMoreVirtualTours.
Please let me know what you think of the virtual tour and give me any suggestions you may have.  These virtual tours will definitely keep us dreaming until we can travel again! 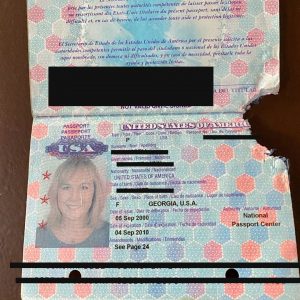 I would not exactly call this a Wanderlust Inspiration, but it is a travel memory from Peru that I have never shared with my readers and since we’ve been talking about Peru, it is time to share the story.
Back in 2006, when Wally was still a puppy, I was packing the night before I left for Thailand and Cambodia, and Wally got my passport and chewed the edge of it.  There was no way I could get a passport by the next day, so I went to the airport and hoped for the best.
Everybody I came across thought it was funny, especially the immigration officers in Cambodia!  Because I had such success using it that trip and since it was a fairly new passport, I kept using it for years with no incident.
Then, came Peru.  After arriving in Peru, I was told by everyone how strict Peru was about their money.  If the money was ripped or creased, Peruvians will not accept the money.  It made me think about my dog chewed passport, but they had let me into the country, so I figured I was fine.
I was not fine.  The line for Passport Control was insanely long.  Even though I was at the airport in plenty of time, my departure time was approaching as I still waited.  At some point, a representative from my airline started pulling everyone out of line for our flight and he accompanied us to a special passport desk.  The passport representative at the special desk asked me if my passport was a joke and basically threw it back at me.  I informed her that I was let into the country with the passport, so I should be let out.  My airline representative friend was translating for me, but she just ignored me.
I am a dual citizen of Australia, so I also had an Australian passport.  At some point, I brought it out, but she would not allow me to use it because I did not enter the country with it.  My airline friend somehow gathered there was another passport desk that could redo my entry as an Australian so that I could exit as an Australian.  So, off we went.
At this special desk, I was informed that I could not leave for the USA as an Australian because Australians require a VISA to enter the country.  At this point, I fell to my knees and let out some sort of cry – it was quite dramatic.  Then, I realized that I was connecting through Mexico.  I would be taking my chances in Mexico that they let me on my flight home, but it was a chance I was willing to take.  The passport agent approved my plot, then informed me that I would have to pay $5 to have a stamp to re-enter me as an Australian.  They only took cash, and since it was the end of the trip, I did not have much cash left.  Somehow, I was able to pull together $5 USD in the form of singles and change.
At this point, the plane was being held for me.  My airline friend was like a guardian angel.  Not only did he translate for me, but he also made sure that the plane waited for me, then escorted me to the plane.  I wish I had cash leftover to give him as he literally saved me that evening.  I had been on a group tour in Peru, but at this point, I was on my own.  I can not imagine being stuck as a solo female traveler.
Needless to say, I applied for a new passport as soon as I returned home!