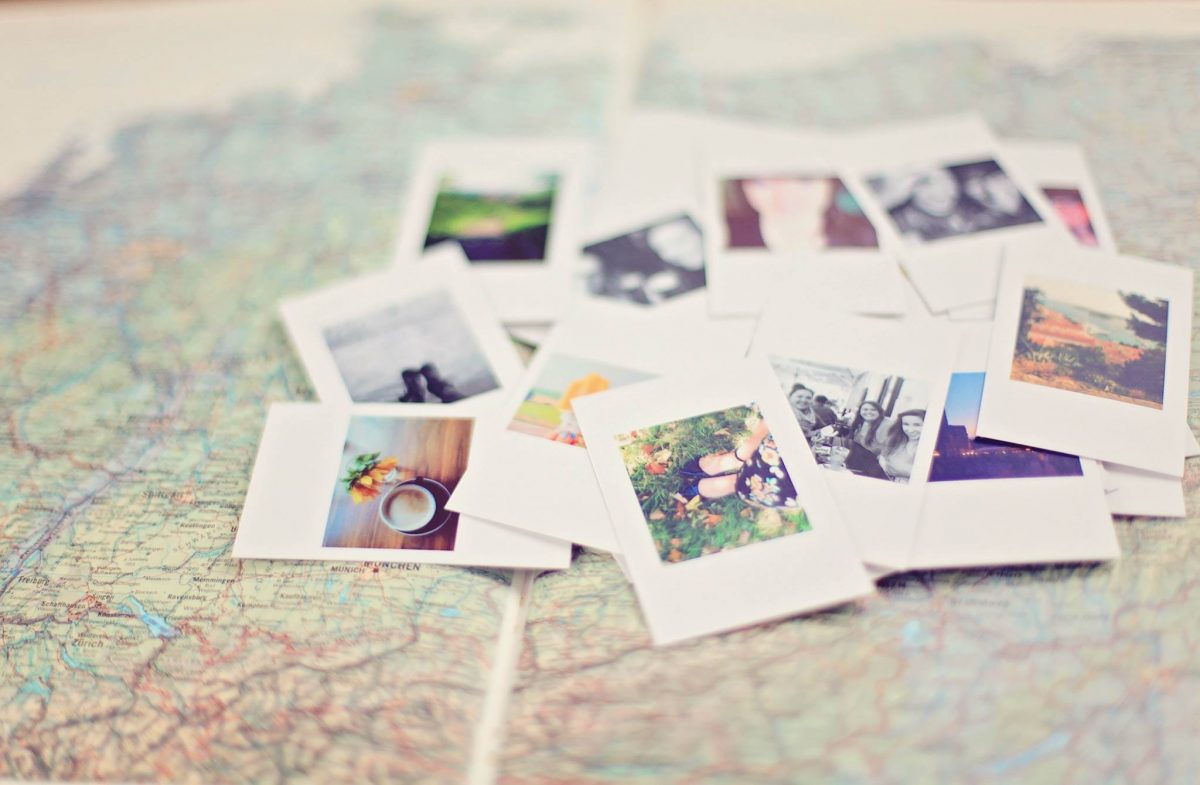 Home, home.  That is what my mom used to say when we would pull into our driveway.  I actually found an accent pillow that says this, and I always think of her when I see it.  We left the gorgeous 30A beaches on Saturday, but did not get home until last night.  We stopped in Savannah both ways even though it added an hour to the trip since stopping broke up the trip.  This also allowed us to spend time with my dad and to make some final renovations to Rob’s Savannah condo that we are going to put on the market this week.  We have had really good luck with real estate thus far in our lives, but this is the one outlier.  We will lose money selling this condo, but we are so over being landlords. We can not be mad about the bad investment because Rob and I met at this condo complex, so we are thankful to have lived there at the same time.  We met through mutual friends who almost purchased a townhome nearby.  It’s so crazy to think if they had simply decided to buy the other home, Rob and I would have probably never met.
We enjoyed our last few days in Florida, but we were disappointed not to be able to swim our last three days because of Hurricane Hanna.  If I had realized we would not be able to to swim those last three days, I would have really savored it the last time I was in the emerald green ocean!  At least we were not directly impacted by the storm, and we really enjoyed spending time in the surrounding area.  I know I touched on it last week, but I was so impressed at how social distancing and mask wearing were enforced in this area.  In Seaside proper, there was an attendant at every shop monitoring the number of people in the store at all times.  They would spray sanitizer on your hands as you entered and left the store.  Masks were required everywhere.  There were also hand sanitizing stations everywhere.
We ate outdoors twice, once at Shunk Gulley and once at The Great Southern Cafe.  I was impressed by both places.  I think the food was better at Shunk Gulley, but really liked that The Great Southern Cafe went the extra step with sanitization by only offering reserved seating to cut down on gathering of people and did not use menus.  Sure, they could print out menus that are single use like Shunk Gulley, but I love trees so I prefer just looking at my phone.
This week, I am including a new blog post that I wrote to explain the differences between the different communities along Scenic Highway 30A.  Please click on it below to learn more about the area. We stayed at Dune Allen.  It was walking distance to Gulf Place which is where Shunk Gulley is located.  On our way back from our meal at Shunk Gulley, it began pouring so we were drenched by the time we got back to our rental.  I could not help but laugh as I kept a steady pace knowing that running would not change the fact that I was going to be soaking wet regardless!
We were busy renovating while in Savannah, but we did manage to grab pizza at our favorite pizzeria in downtown Savannah our last night – Vinnie Van Go Go’s.  While eating pizza, Connor finally lost his tooth which had been loose for a while but had been barely hanging on since he had bumped it a couple of days before on the bottom of the pool.  My dad was excited that the tooth fairy was visiting his home for the first time in many years!
Now, Bryson & Connor are identical twins again with their two front teeth missing – although Bryson has a top tooth poking through. 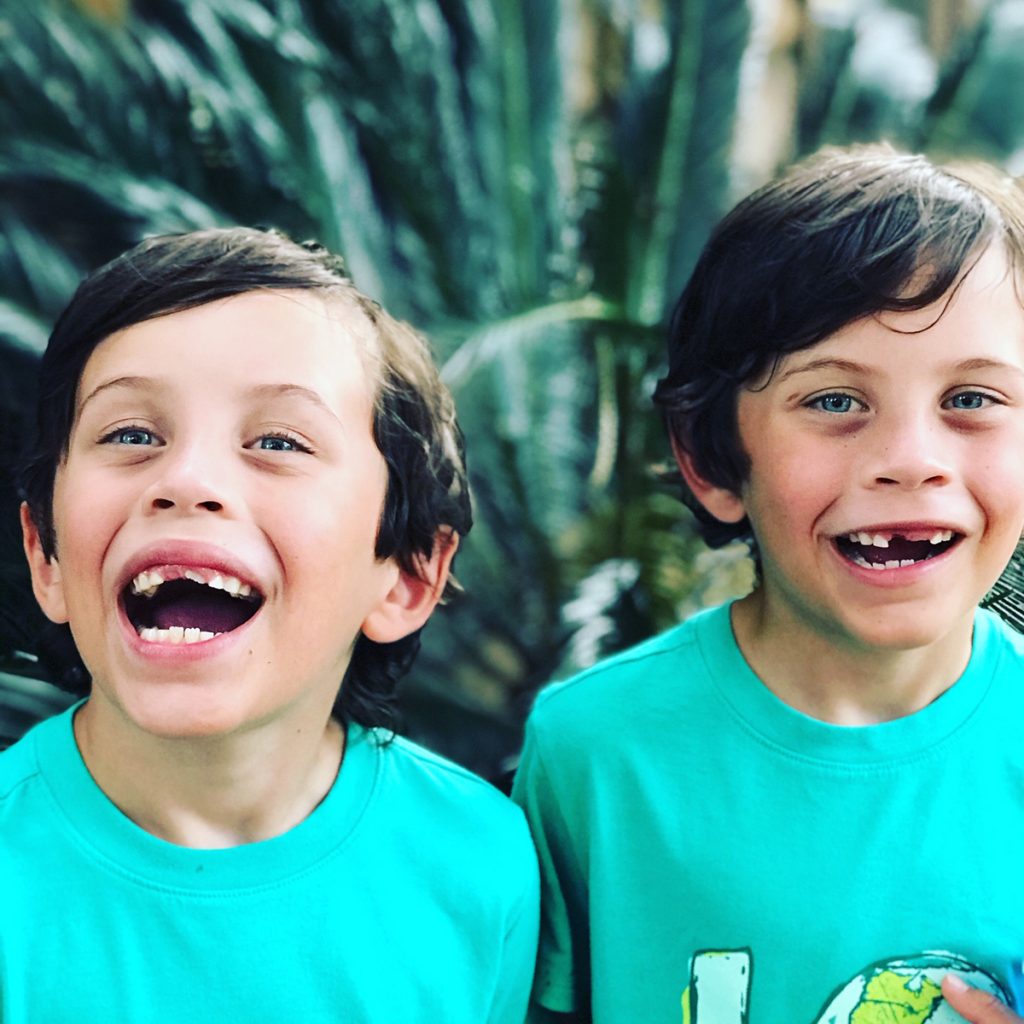 Today, we are settling back in to some sort of routine although I am not sure what that really means anymore.  I miss camps, back to school shopping, playdates, pool dates … you get the drift.  We will figure this out this new abnormal, we have to! 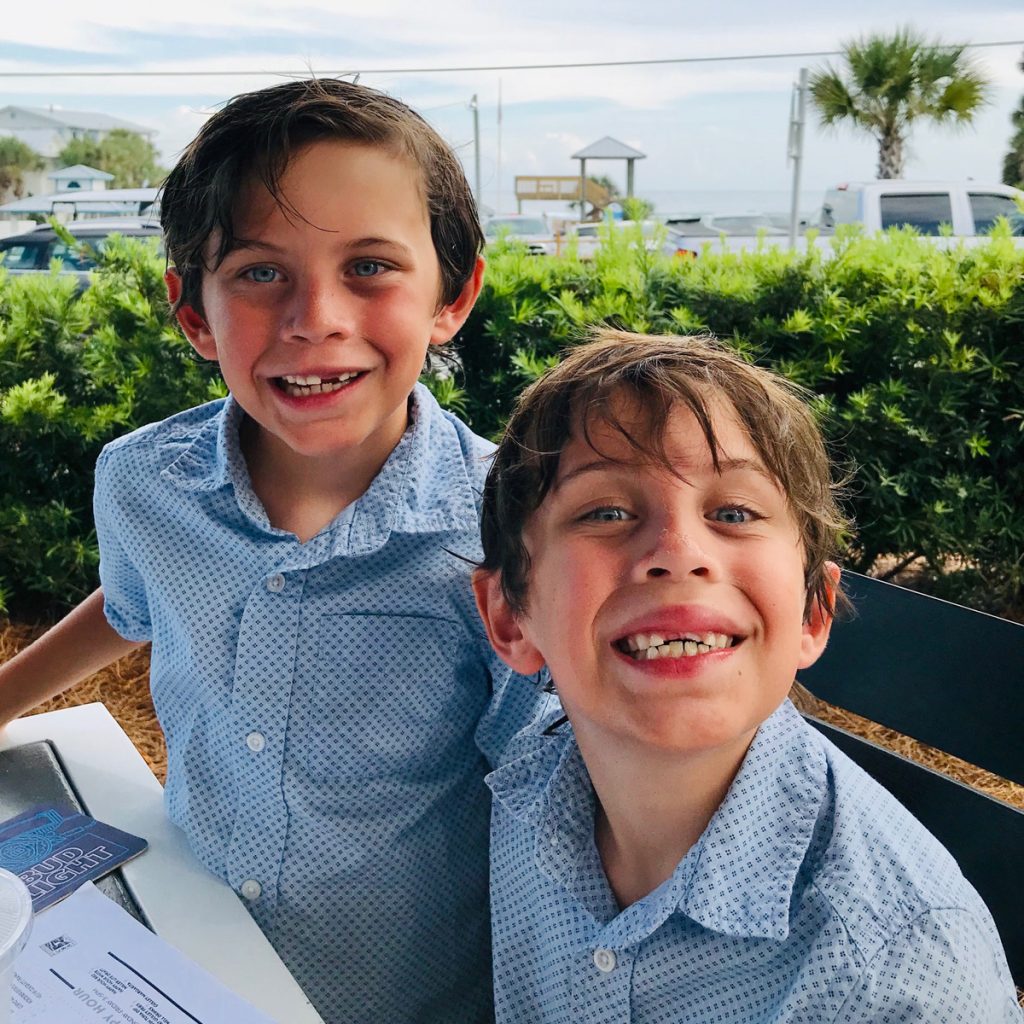 Am I allowed to wanderlust about a week ago? This photo was taken during our meal at Shunk Gulley.  It was so good!  As you can see, this was before Connor lost his tooth.  We all enjoyed yummy seafood.  In case you were wondering what Shunk Gulley means (like I did), here is a link to the explanation:  https://30a.com/shunk-gulley-name-story/ 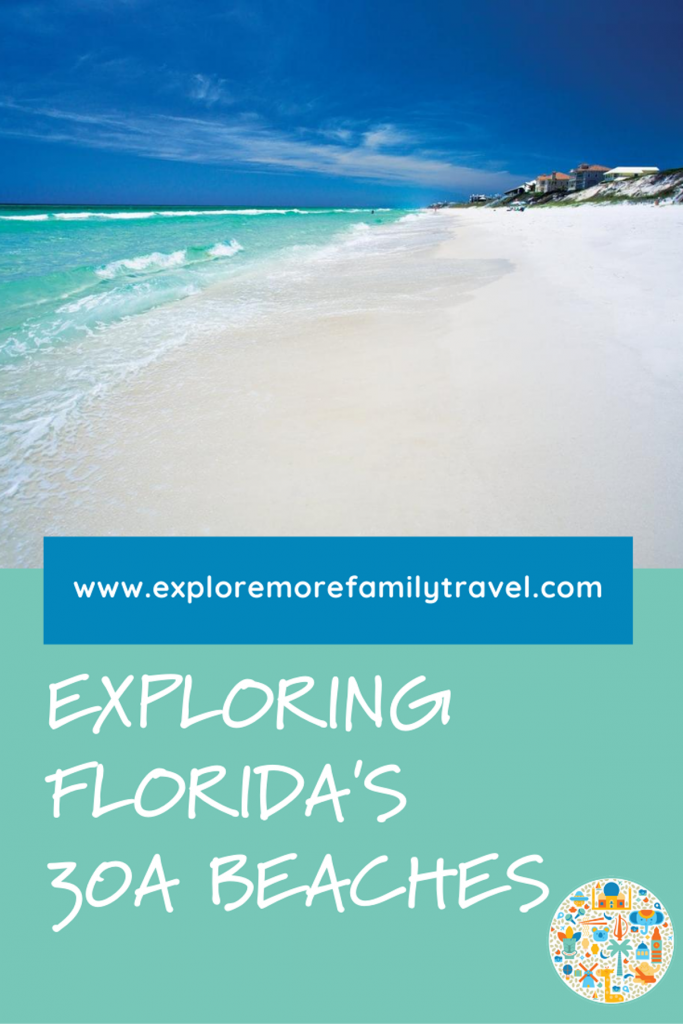 Would you like to know more about the 30A beaches?  Then check out my latest blog post here.