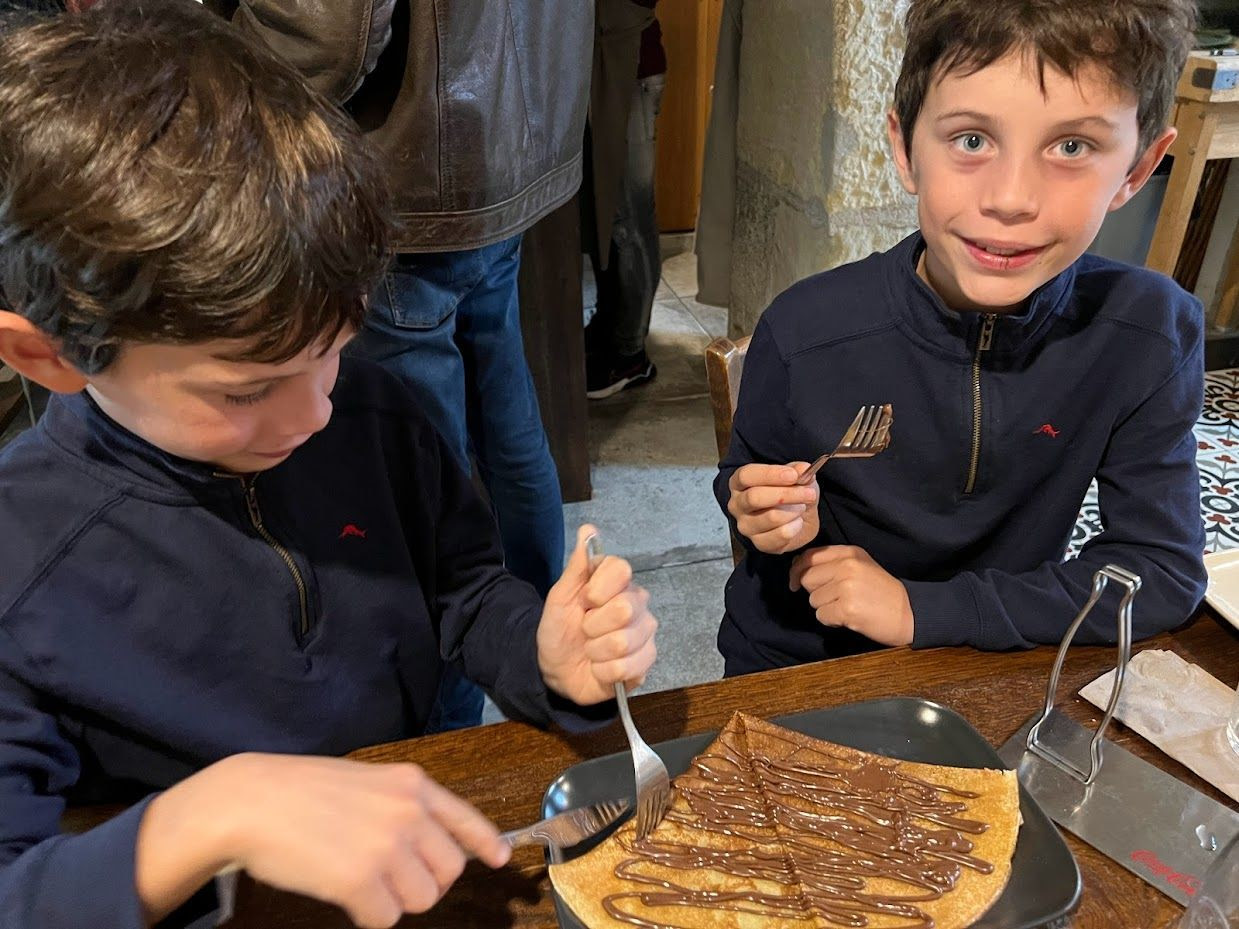 Let’s start with the boys favorite beverage in France.  Orangina!  They keep asking for it since we’ve been home.  I actually went through a big Orangina phase in my 20s so I know why they enjoy it so much. 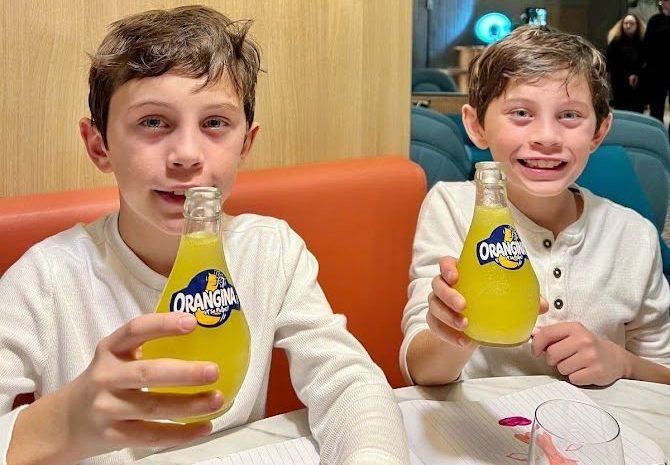 I think it goes without saying what beverage Rob and I enjoyed most in France, so here are a couple of photos of the vintage wine store we discovered near our hotel.  Let me clarify that the wines were not vintage, the store was – it has been in operation since the 1850’s and still had the original floors and point of sale area (not sure what to call that exactly!) aka Caisse in French. 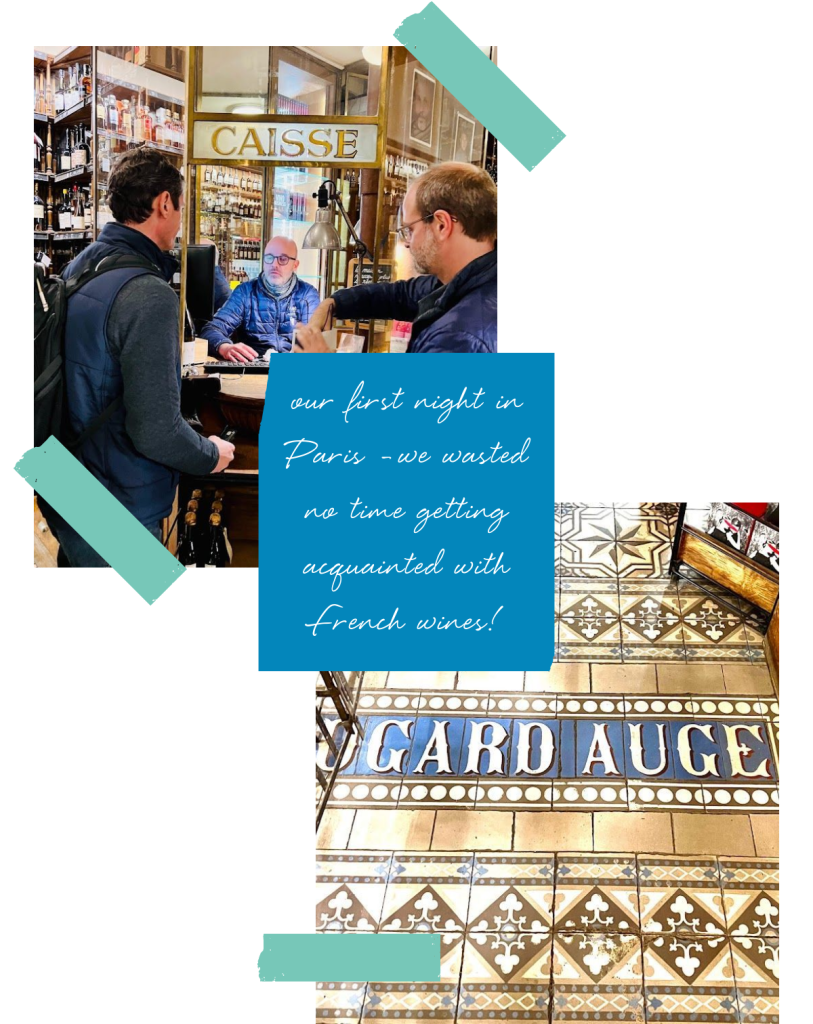 I did not want to miss trying any type of food in Paris, especially since we were really only there for 3 days so I scheduled a food tour in Saint-Germain-des-Prés which is known as the most quintessentially Parisian neighborhood.  I really wanted to stay in this neighborhood but finding a room for 4 or connecting rooms was not possible since we made plans last minute. Luckily, we got to experience this neighborhood during our vintage car and food tour and agree that it is the perfect Parisian neighborhood. We learned about all sorts of French staples and gathered them as we went. Then, we enjoyed them all together at the end. Click HERE for a quick video of our food tour. 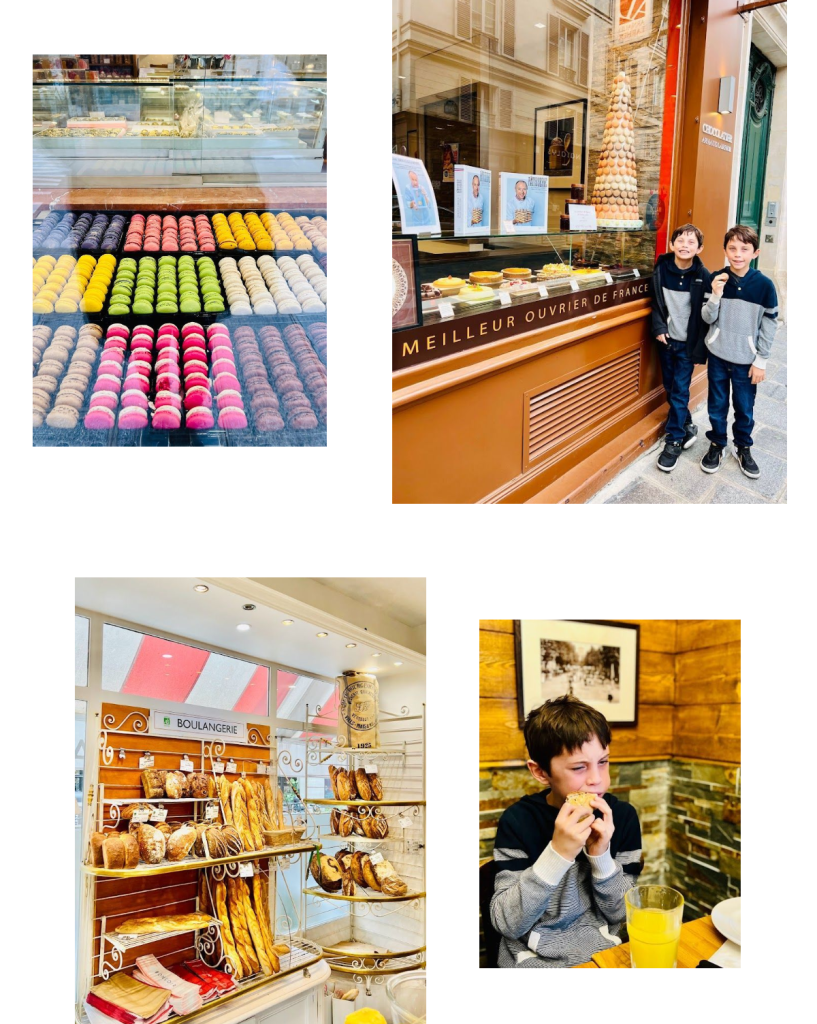 We learned a lot on our food tour in Saint Germain. For example, you know how American businesses can claim to have the best product without proving it? This is not allowed in France. To claim you are the best at something, you have to enter a competition for craftsmen called Meilleur Ouvrier de France. It is is held in every four years. These craftsmen don’t compete against each other, they compete to attain a standard. The winning candidates receive a medal and keep the title for life. They can put the title outside their business, like the bakery above that the boys are standing outside of. It is at this bakery that they decided they actually did like macarons after previously saying they did not!  The winners also get to add the colors of the French flag to their uniform. So, we feel pretty lucky to have tasted some of the best macarons in France! And in case you are wondering Jacques from ‘Nailed It’ on Netflix does have the French colors on his collar so he is the real deal!

Another fun thing that we got to experience was how the French break baguettes.  They just grab the loaf in one hand and rip off a chunk in the other.  As you can see, Bryson enjoyed munching on this chunk of baguette (with an Orangina, of course!) 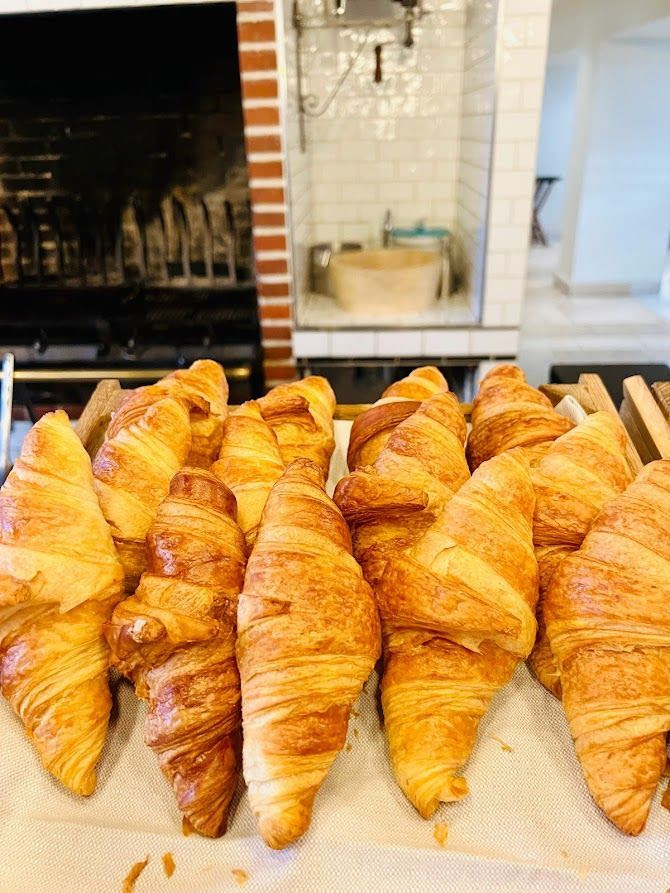 Another fun fact about a French food that I recently learned from a colleague is that to be a real croissant, it needs to be shaped like the ones above. The ones that curve around and the ends touch are mass produced and not what you want in France. Luckily, our hotels served us the good stuff each morning! 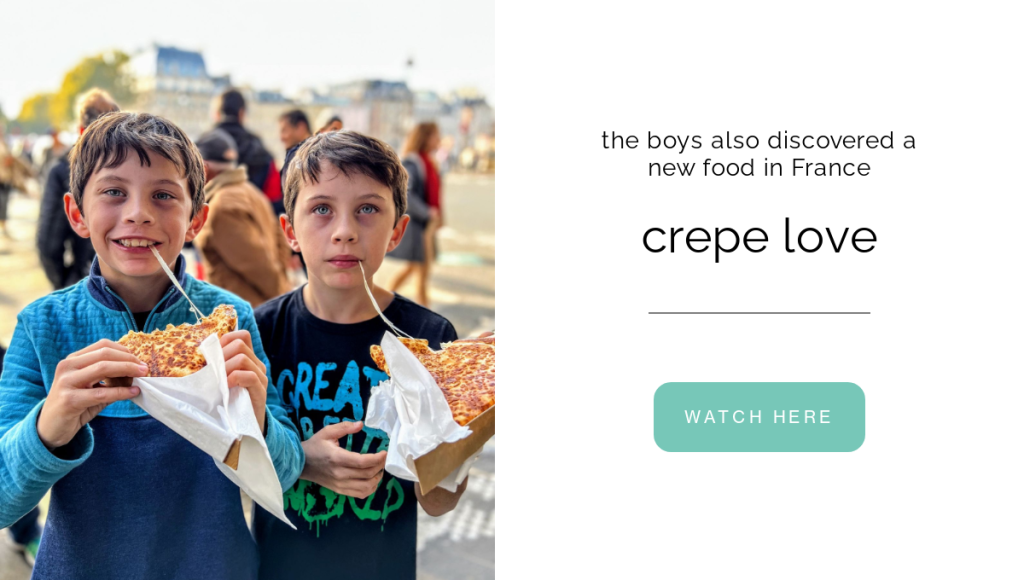 Unfortunately, we only had one real French cafe experience due to the metro strike on our first night causing gridlock and my migraine the next night, but the one we enjoyed was great – the atmosphere, the service, the food and the company! 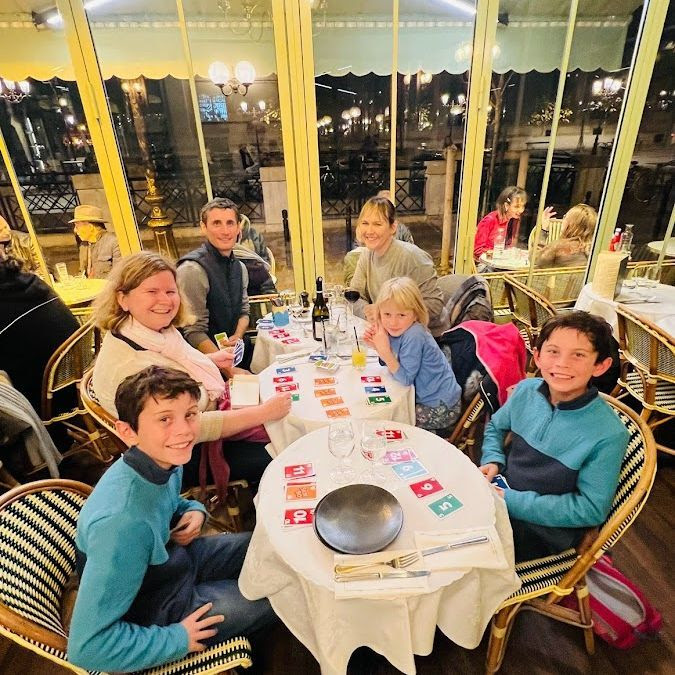 are you ready to explore more?

Contact Explore More To Start Creating Your Next Vacay 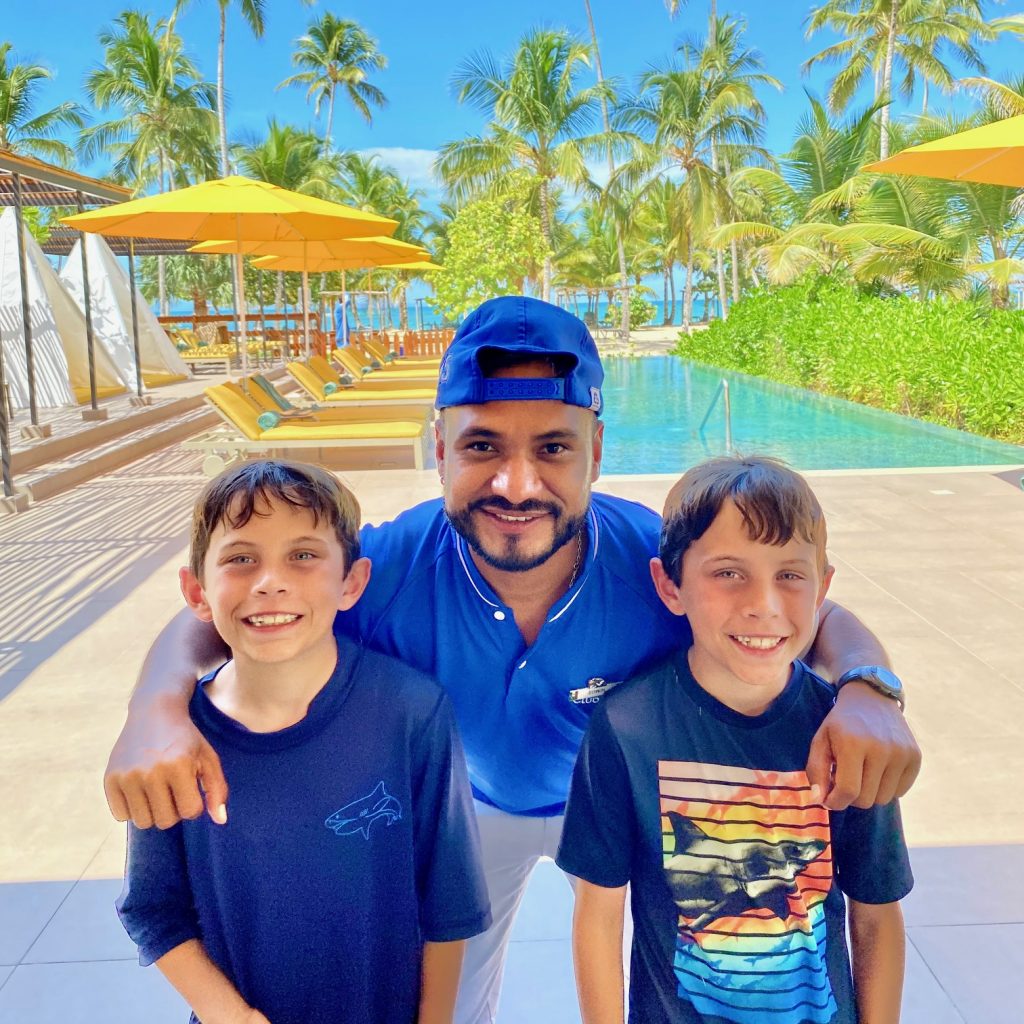 A recap of my favorite moments on the remaining islands from our summer tour of Greece 2021. 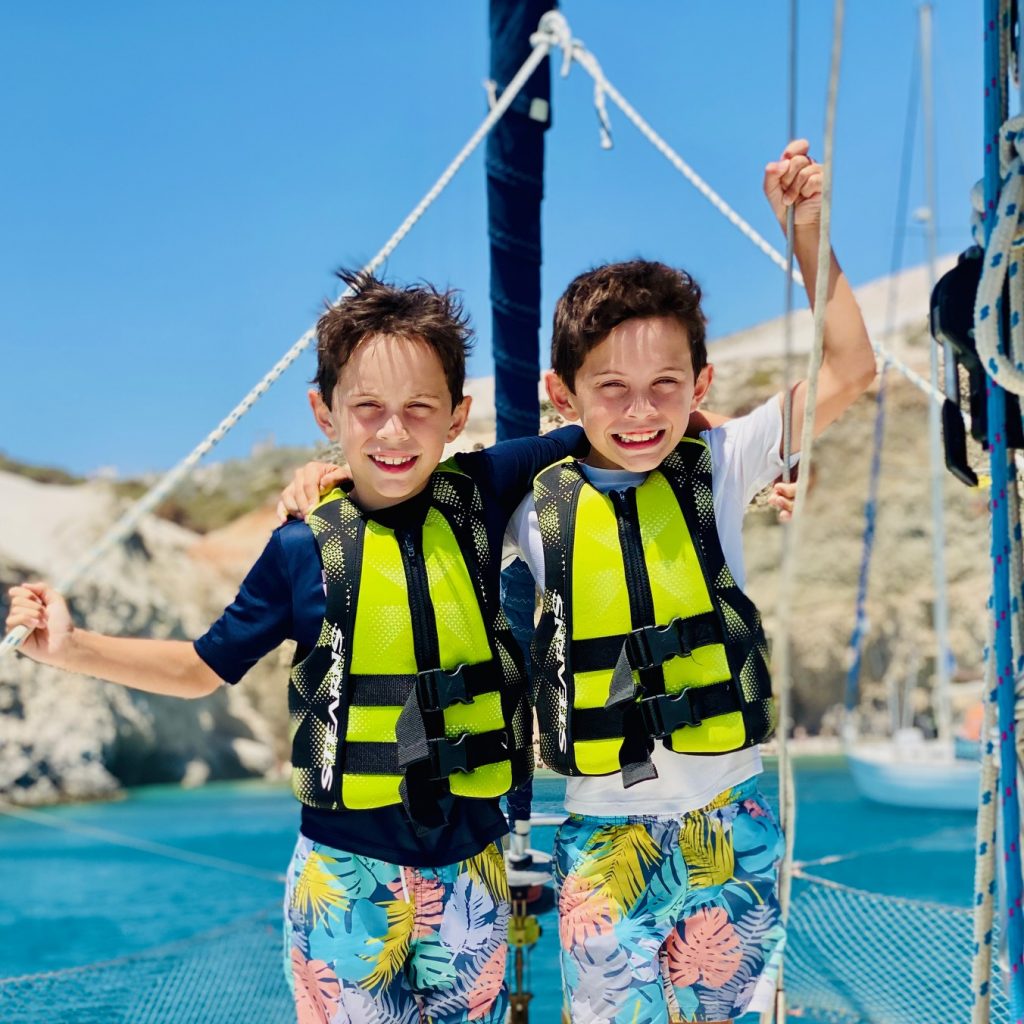 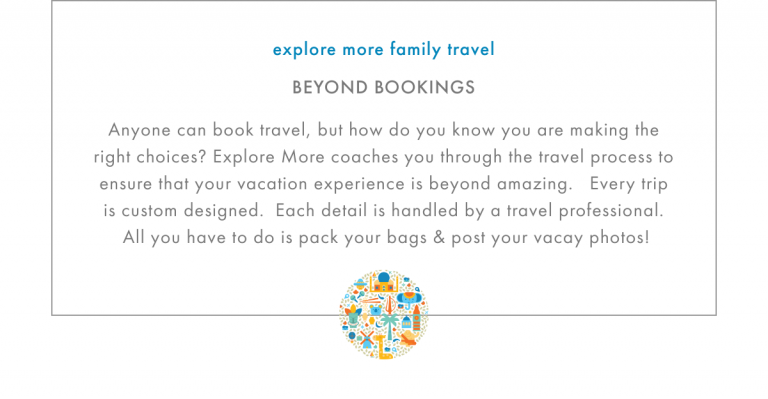