I feel very strongly about introducing my children to the customs of other people.  I try to show them life outside their bubble as often as possible. That does not necessarily mean taking them abroad, although we are fortunate enough to be able to do that on a regular basis.  It also means taking them to festivals celebrating distance lands and reading books about people with backgrounds other than ours. In England, many of the customs are similar to the lifestyle we live at home.  The one idea to experience British culture that I kept coming back to was that of afternoon tea.

The biggest risk we took in planning our afternoon tea with kids is that we planned it on our arrival day.  Our trip to London only totaled 48 hours en route to the Greek Islands, so we did not have much of a choice as to when afternoon tea would fit into our schedule.  We basically planned to leave the airport, drop off our bags at our hotel, quickly freshen up, then head to tea.

Of course, we did not get out of the airport as quickly as we had planned.  A bag was lost along the way, so we had to deal with that at the airport. We had planned to take the direct train into London, but somehow ended up on the regular metro with lots of stops. Hindsight is 50/50, but  I should have booked us private transport.

As I have started planning travel for clients, I highly recommend this option as it keeps you from wasting precious vacation hours dragging your luggage around looking for transportation.  Even the five minute walk from the metro station to our hotel ended up taking much longer because we left the station through the exit furthest from our hotel.

We had purchased a day pass on the metro, so my jet-lagged mind thought this would be the best option for making our way to the St. Ermin’s Hotel.  The traffic appeared to be backed up near Westminster, so I thought the metro would be faster than a taxi.  It may have been if we had not gotten off at the wrong metro stop. Our jetlagged family of four was then forced to walk ten minutes in a light drizzle.

All in all, this meant that we arrived an hour late for our reservation. I had emailed my contact to let her know, but I was not sure she had seen the email and hoped for the best!  The best did occur and there was still a table available for a 5:00 PM seating at The Tea Lounge at St Ermin’s.

It could only get better, right?  Luckily it did! Approaching the hotel, we knew we were in for a treat.  It had so much British charm and character down to the doorman in the bowler hat.

Not to say that our five year old boys were angels.  Sitting still on a normal day is a challenge, but after sleeping less than normal on a red-eye flight and sitting on the metro, the boys were antsier than usual.  This is where my research into the best choice for enjoying British afternoon tea with kids paid off.

There are more choices for British afternoon tea with kids than I thought there would be.  There are also many options that were definitely not suited for kids. I looked at several of the kid friendly teas and determined that The Tea Lounge at St Ermin’s would be the best option for us based on its location and their current offerings for kids.

The Mini Gardner Tea was the perfect fit for our family as my husband has a green thumb and you can often find our boys out in the yard helping him in the garden.  Not only is the menu kid friendly, their treats are served in a small gardening crate which includes a herb garden growing pack to “encourage little fingers to become green fingers”.

St. Ermin’s Hotel efforts at sustainability do not end at its inclusion of garden seeds in its Mini Gardner Tea.  The hotel is part of London’s urban beekeeping and gardening movements and currently features a rooftop that grows bee-friendly plants, a rooftop greenhouse used to grow fresh produce for the hotel’s restaurants, and London’s only ‘Bee & Bee’ hotel.  You and your family can even peer through the glass on the third-floor walkway corridor to visit the bees.

A visit to The Tea Lounge at St Ermin’s not only allows you to give your children a lesson in British culture, but also a lesson in sustainability and the importance of bees.

From the moment we entered The Tea Lounge at St Ermin’s, we were charmed by our surroundings.  The interior allowed us to feel at ease with our children while still feeling the charm of an authentic tea room.  We were seated at a well-appointed table where our menus allowed us a sneak peek into what was to come.

We clearly throw the rules out the window when we travel. Bottomless cups of juice and tea and staggering amounts of sweets are not a norm in our household, but we needed the goodies to keep the boys seated during tea and needed the extra sugar rush to help us push through the initial bouts of jetlag that we were experiencing.

The kids were not the only ones enjoying afternoon tea.  The presentation of Rob and my afternoon tea was as beautiful as it was delectable.

And pouring the tea was as delightful as tasting it.

The tea lounge employees were lovely to our boys despite more clanking and shushing at our table versus the surrounding tables with no kids.  We visited on a Friday afternoon, so more children would most likely be present on a weekend day. Every effort was made to ensure the boys were included in the entire experience.

While we initially felt like the afternoon of arrival was our only chance to do an afternoon tea with kids in London, in hindsight, I believe it was our best option.  Our second day in London was very rushed, trying to fit in as much as possible in a short amount of time. We were too tired to take on much that first day, so slowing down to enjoy a proper British afternoon tea allowed us to feel like we accomplished something without too much effort on day one.  It was the perfect beginning to our short, but sweet (literally), trip to London.

Are You Ready To Explore More?

Don't Forget To Pin This For Future Reference! 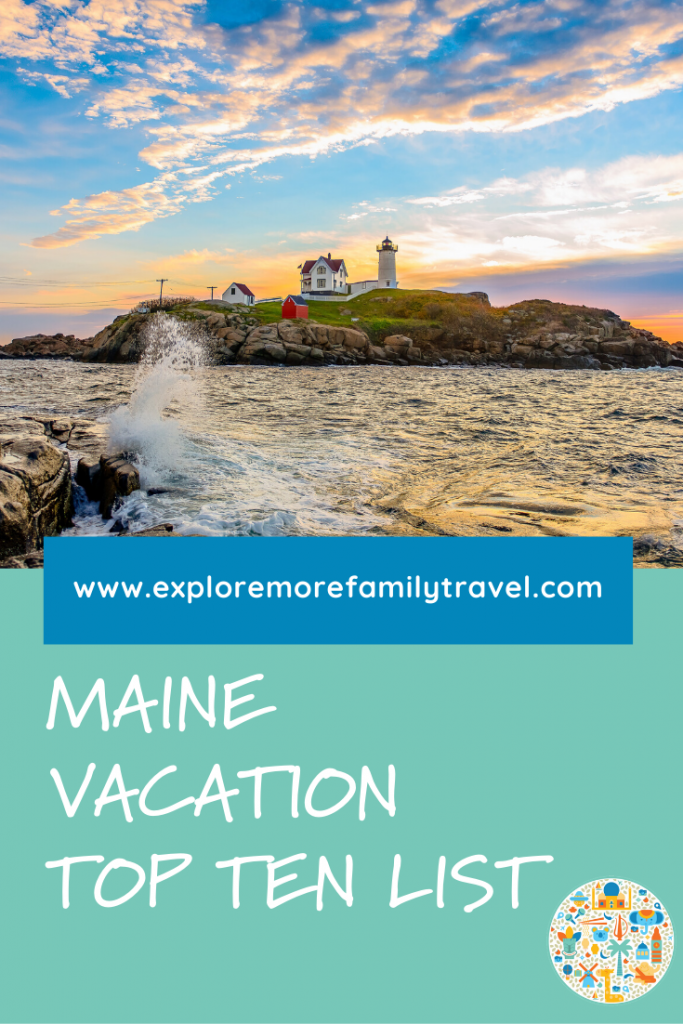 2 thoughts on “Enjoying British Afternoon Tea with Kids in London”